We work with the best natural stone available in our region… 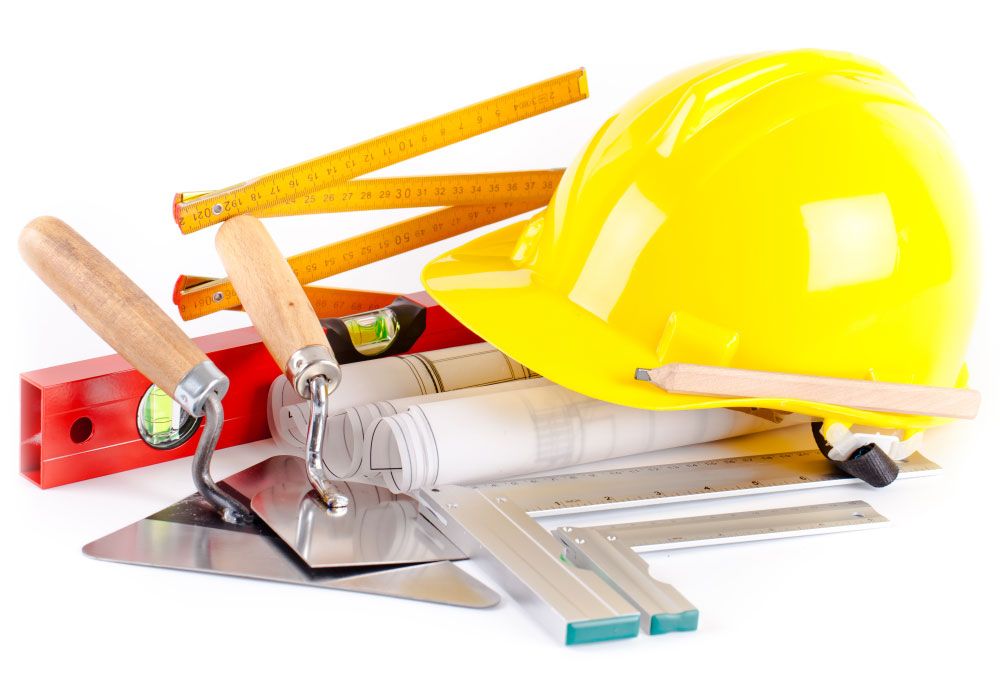 Giuga company, was established in November 1978, mainly dealing with public works. When he was just 20, the owner, Corrado, was already registered in the national register of builders and already involved in the realization of public works at a regional level.

During the works of redevelopment of the Ispica Quarry, he had great difficulty finding stone material (Modica stone specifically) for the realization of the work.
At that moment, the spark that led to the construction of the plant for the processing of Val di Noto limestone in Contrada Scardina in Rosolini, was ignited in him.

In 2002, the Giuga Company, stimulated by UNESCO’s decision to declare the Val di Noto a World Heritage Site, took up the challenge and built another plant in the industrial area of Ragusa, thus establishing itself as a leading company in stone processing in the provinces of Ragusa and Syracuse. 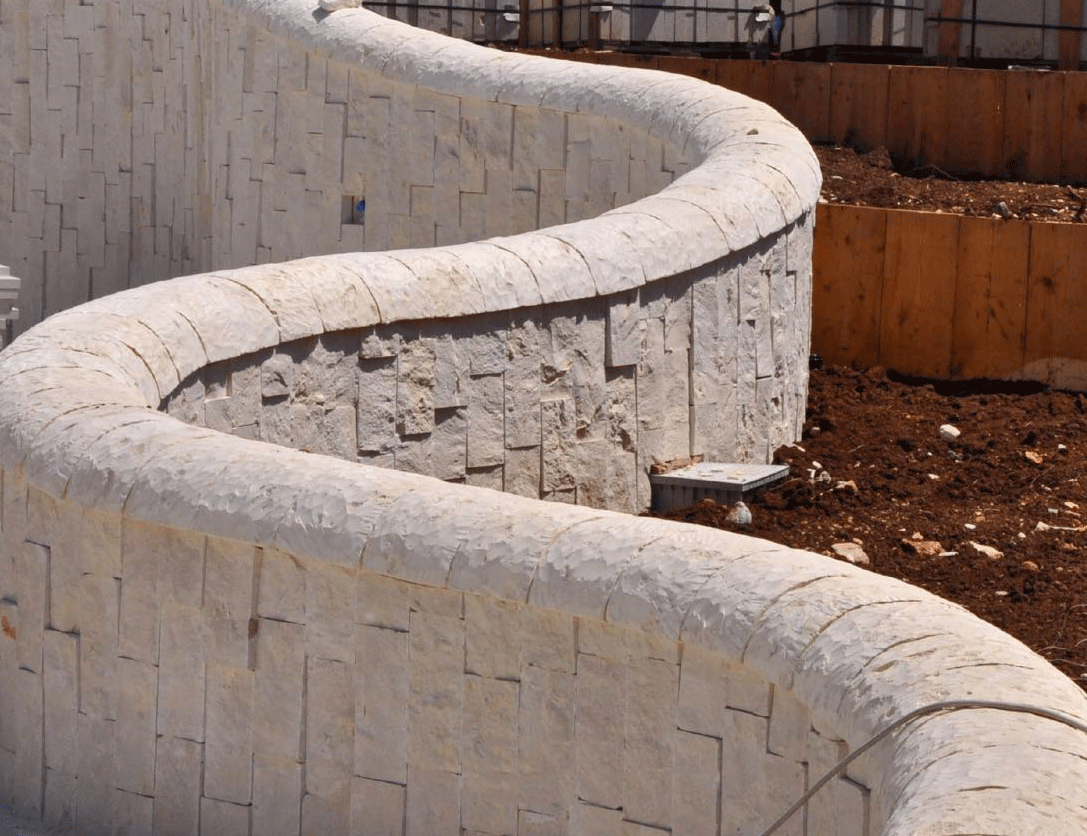 In order to remain eco-friendly and to respect the environment and with a greener concept of work, the company set up a recycling plant for inert waste and “zero waste” production began. This was recognised and appreciated by the certification bodies, which issued the company the quality certification for manufacturing processes ISO 14001 and ISO 9000.

In December 2016, after 38 years of business, the owner’s son, Ignazio, a civil engineer, joined the company and helped to ensure the continuity of the family business across generations. This gave a new impetus to the company, introducing new management and production methods.

The services we offer

Years of experience have made us a serious and professional company that provides full service to its beloved customers. 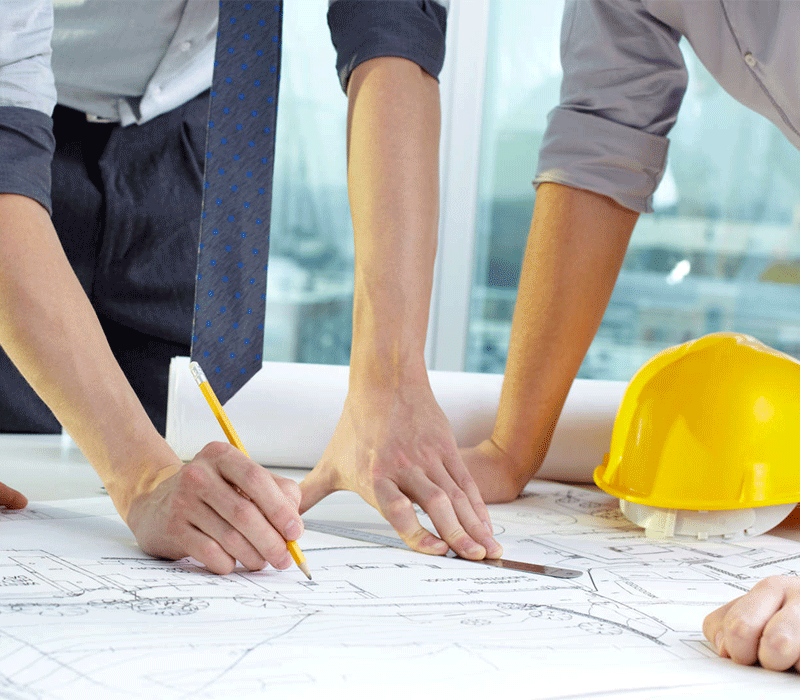 Survey and Quotation
We offer FREE quotations and surveys and an expert surveyor. 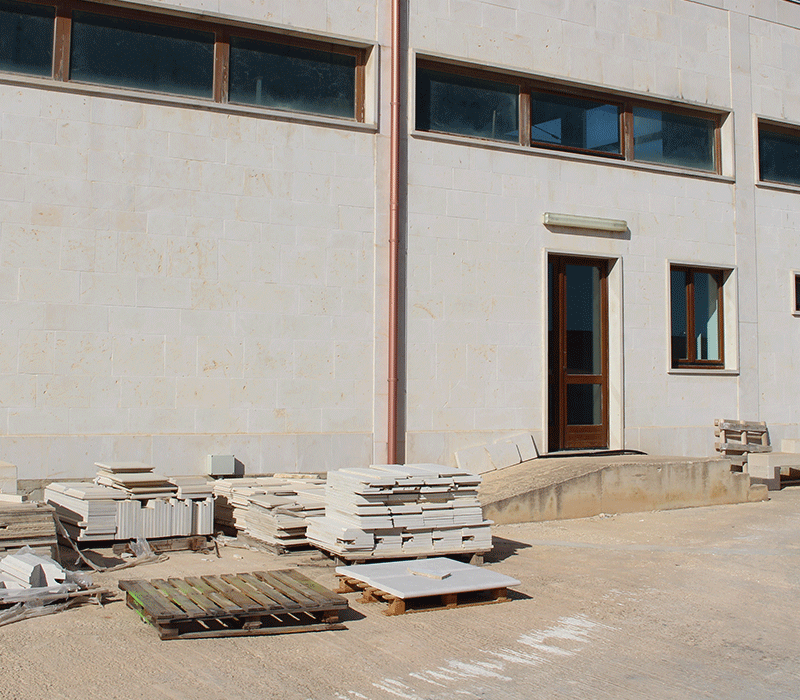 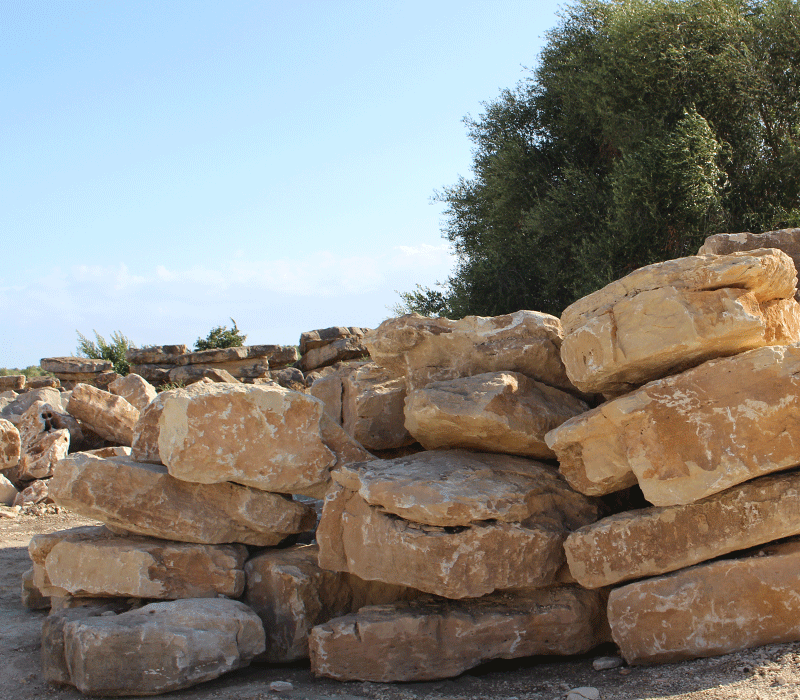 IMMEDIATE availability
A vast reserve of stone material can offer you material in the shortest possible time.

We constantly carry out important works for public and private bodies, which still make a difference… 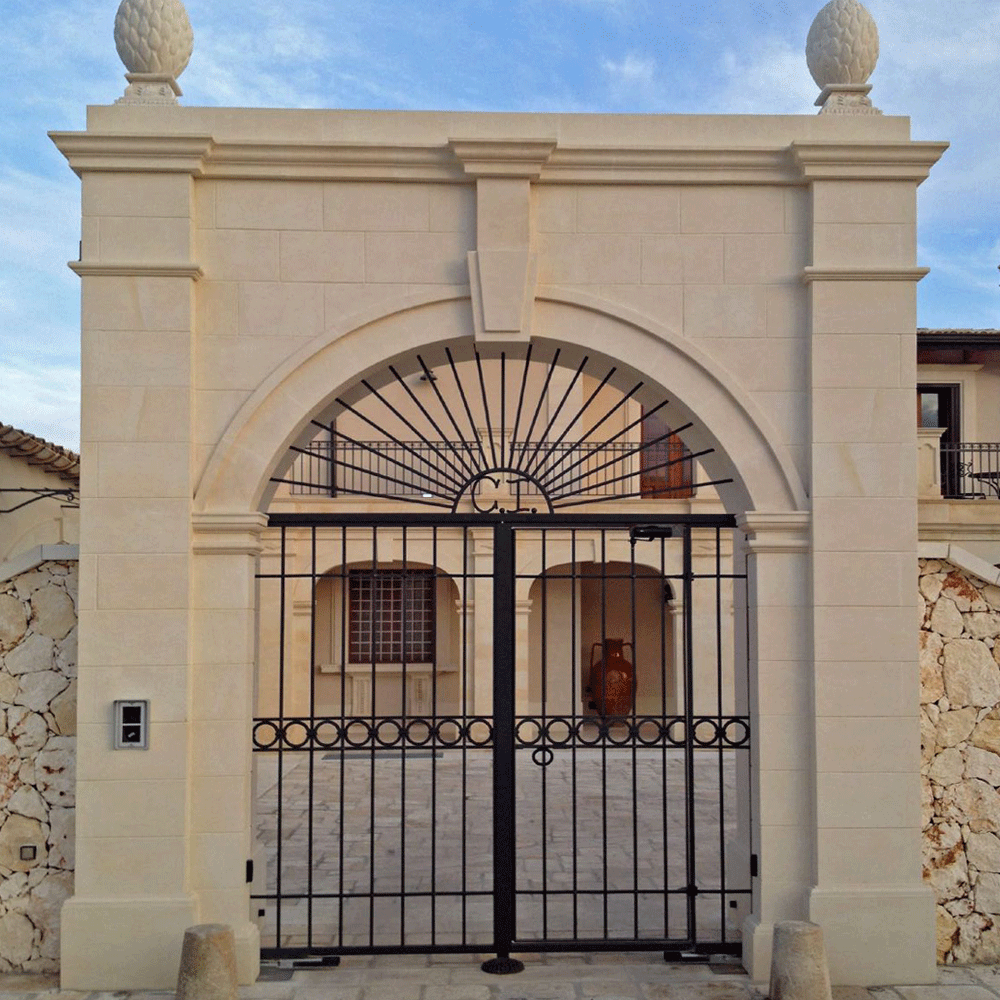 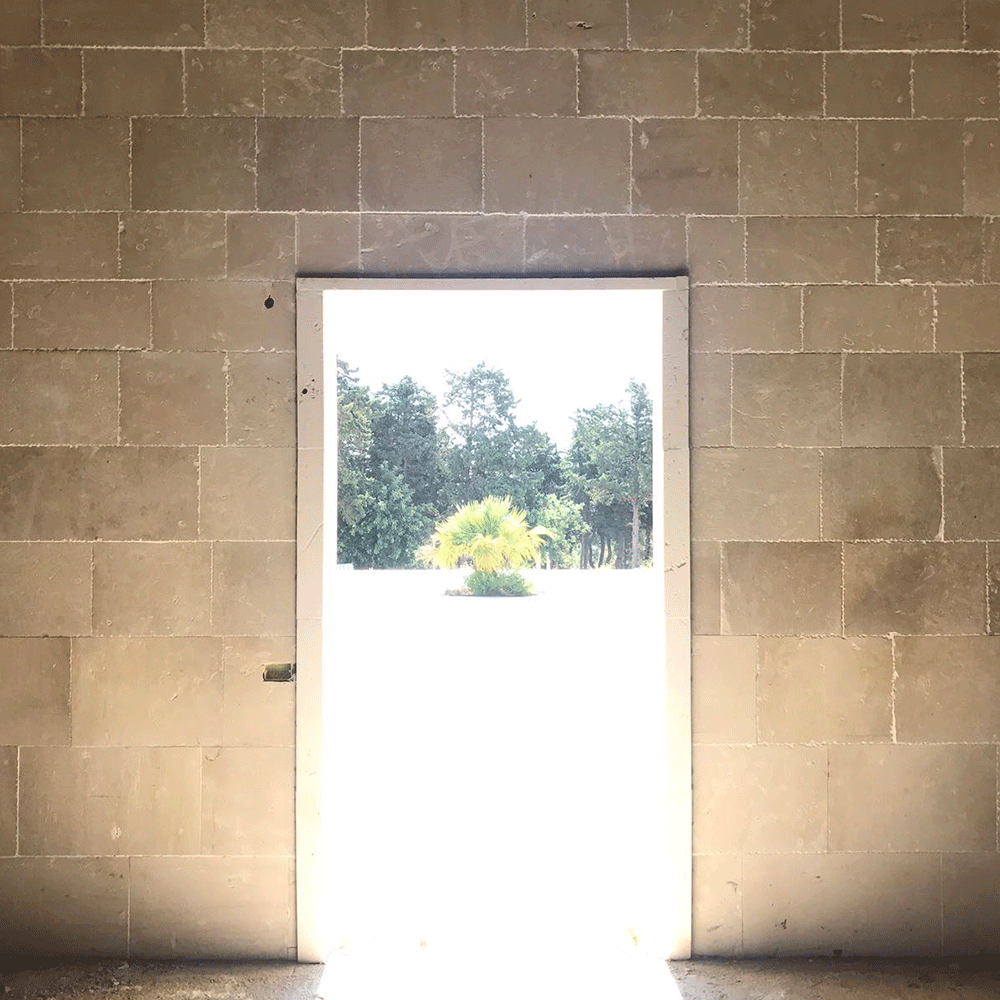 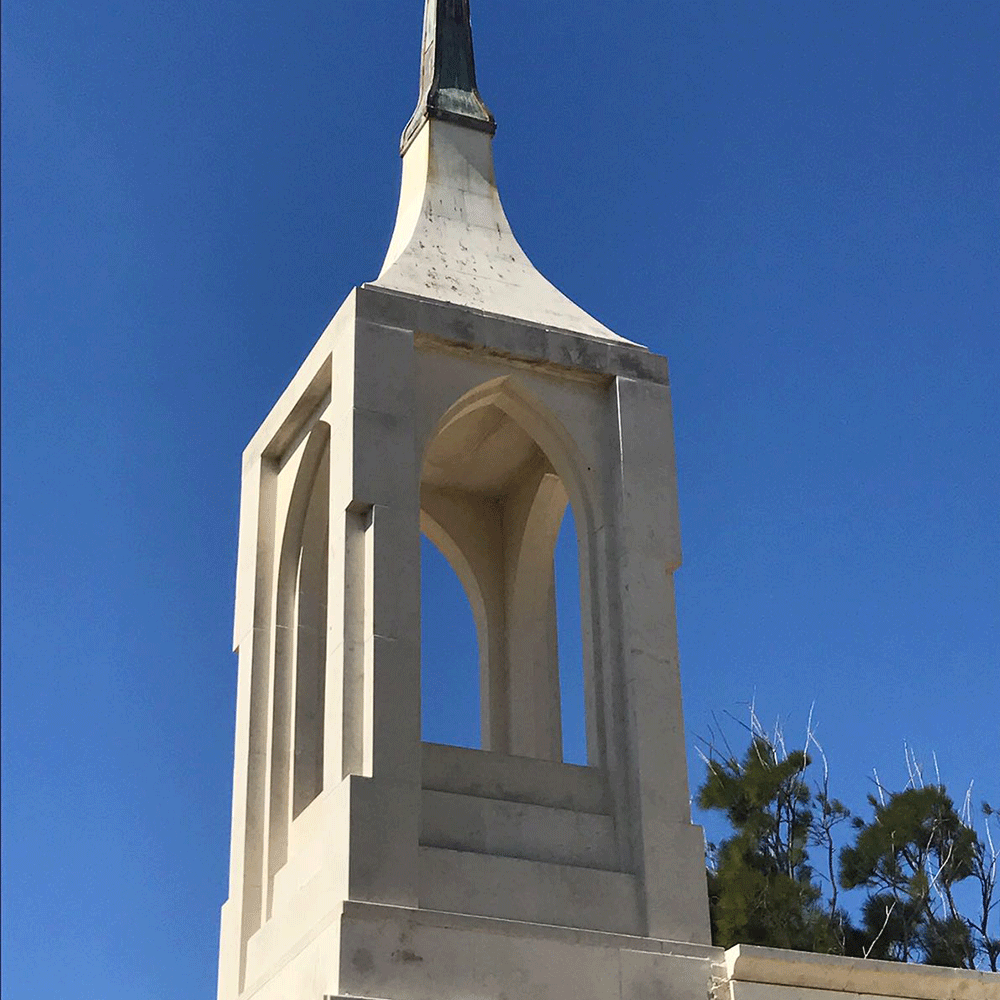 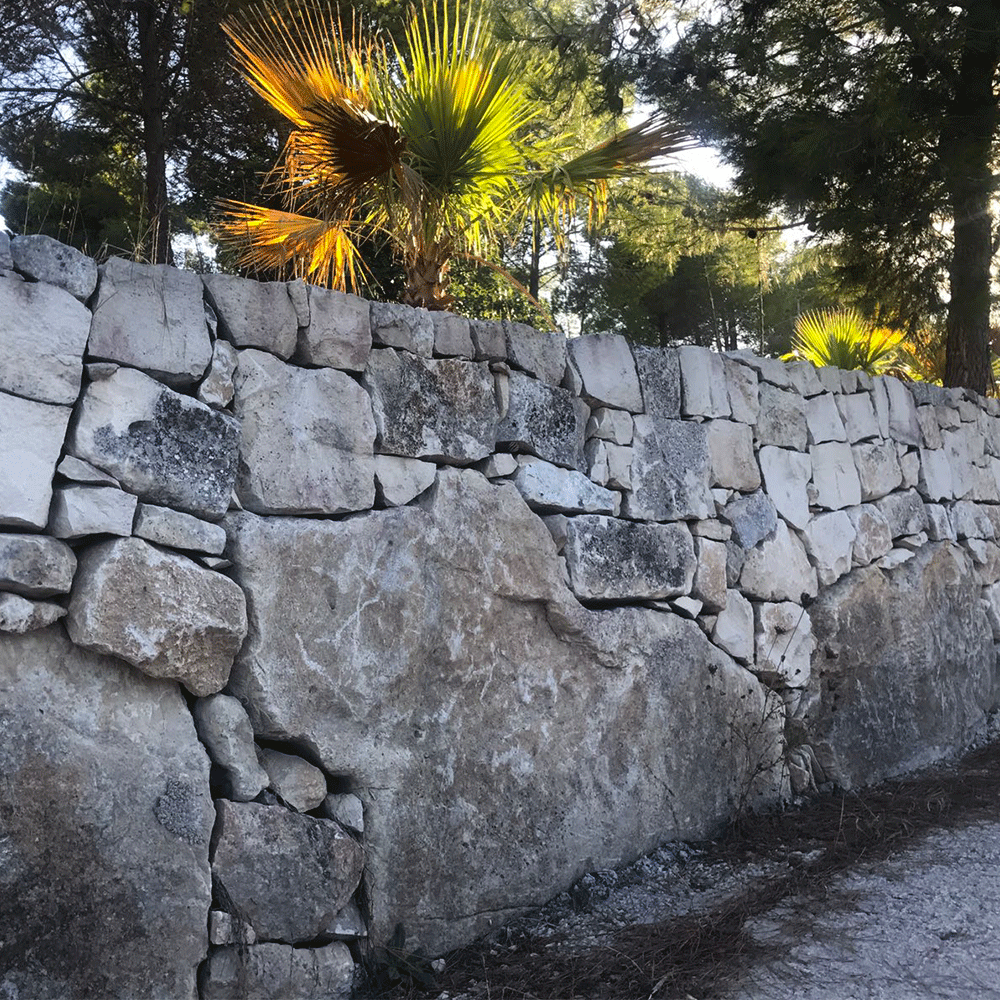 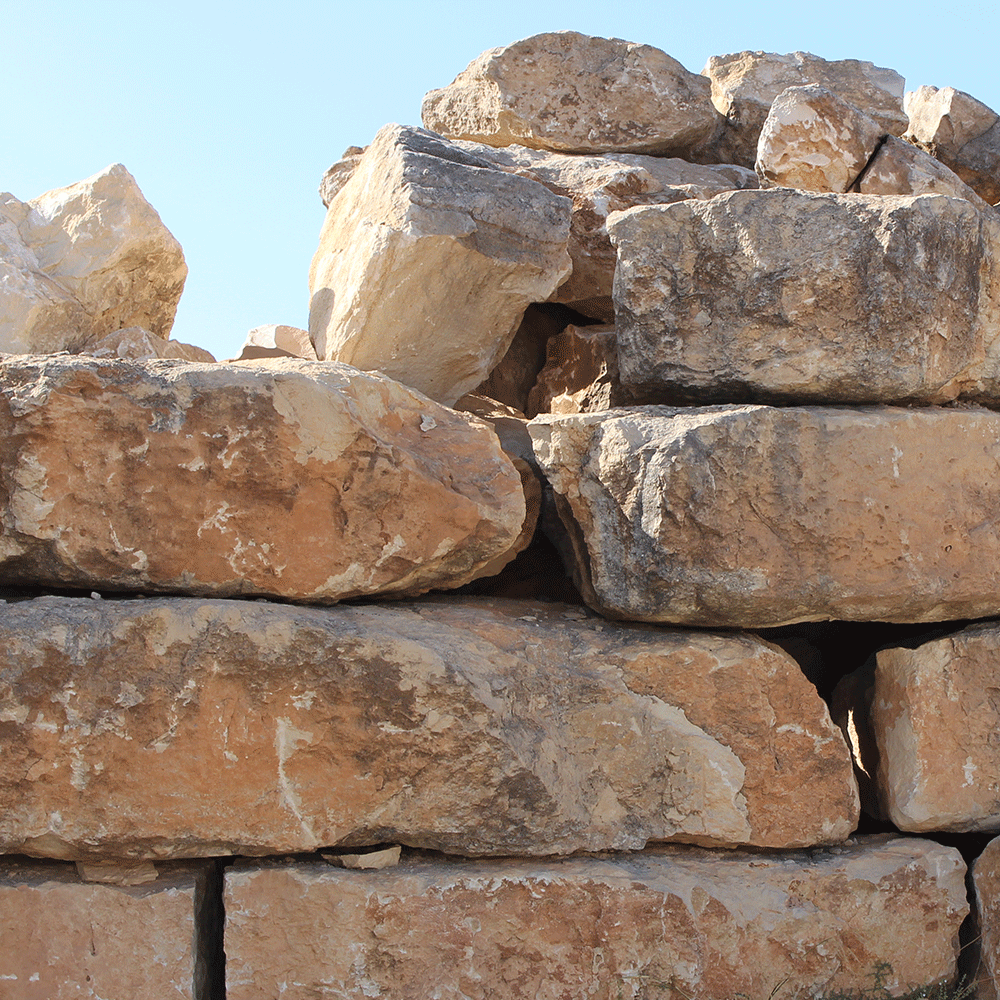 Thanks to the commitment of a group of well-motivated young people, the company has crossed the provincial borders and has entered the national market. In this regard, we should mention the supplies made for:
Piazza Stazione in Salerno, Via Toledo, Piazza Dante, Ponte di Tappia in Naples, Via Caruso in Sorrento, Largo Congressi in Montecarlo, numerous squares in Malta and other works carried out during the 90s.

Having embellished some of the most beautiful squares in Sicily is a source of pride for the company. Among these we should mention Piazza Duomo, the Arethusa Fountain in Syracuse and Piazza Teatro Bellini in Catania.

Page load link
This site or third-party tools used by this make use of cookies necessary for its operation and useful for the purposes described in our Cookie Policy. By closing this banner, scrolling this page, clicking on a link or continuing to browse otherwise, you consent to the use of cookies.Accept
Privacy disclaimer

This website uses cookies to improve your experience while you navigate through the website. Out of these, the cookies that are categorized as necessary are stored on your browser as they are essential for the working of basic functionalities of the website. We also use third-party cookies that help us analyze and understand how you use this website. These cookies will be stored in your browser only with your consent. You also have the option to opt-out of these cookies. But opting out of some of these cookies may affect your browsing experience.
Necessary Always Enabled
Necessary cookies are absolutely essential for the website to function properly. This category only includes cookies that ensures basic functionalities and security features of the website. These cookies do not store any personal information.
Non-necessary
Any cookies that may not be particularly necessary for the website to function and is used specifically to collect user personal data via analytics, ads, other embedded contents are termed as non-necessary cookies. It is mandatory to procure user consent prior to running these cookies on your website.
SAVE & ACCEPT
Go to Top